The developers goal is to eventually release as an official Ubuntu flavor. I’ve been testing this release for a few weeks and to say that I love it is an understatement. It has arguably the most beautiful UI of any Ubuntu release I’ve used and functions fairly well for being recently released. Keep in mind, I am not using this as my production operating system. This operating system will not be as stable as the official Ubuntu desktop (in its current state).

If you are installing this from scratch, it’s best to download the official UbuntuDDE 20.04 LTS official release here. If you would like to try out the new desktop on your existing Ubuntu installation, please follow the steps below!

All commands will be run from Terminal.

3. During the installation, you will be asked to select a default display manager. Select lightdm. 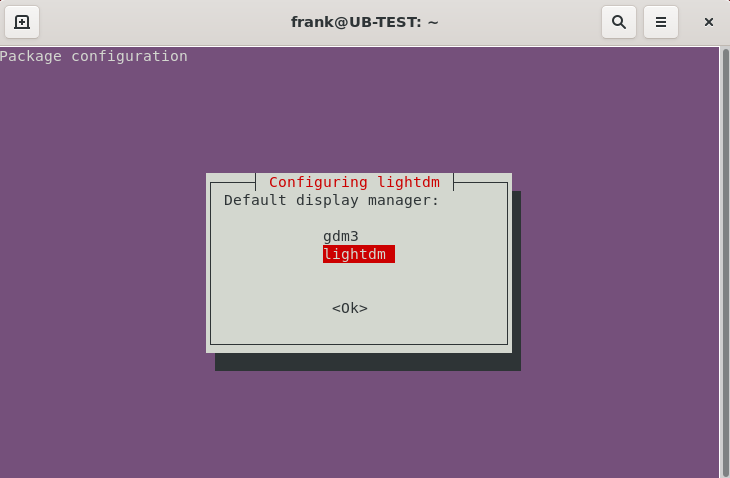 After running all commands and restarting the system, you will be brought to the operating system. 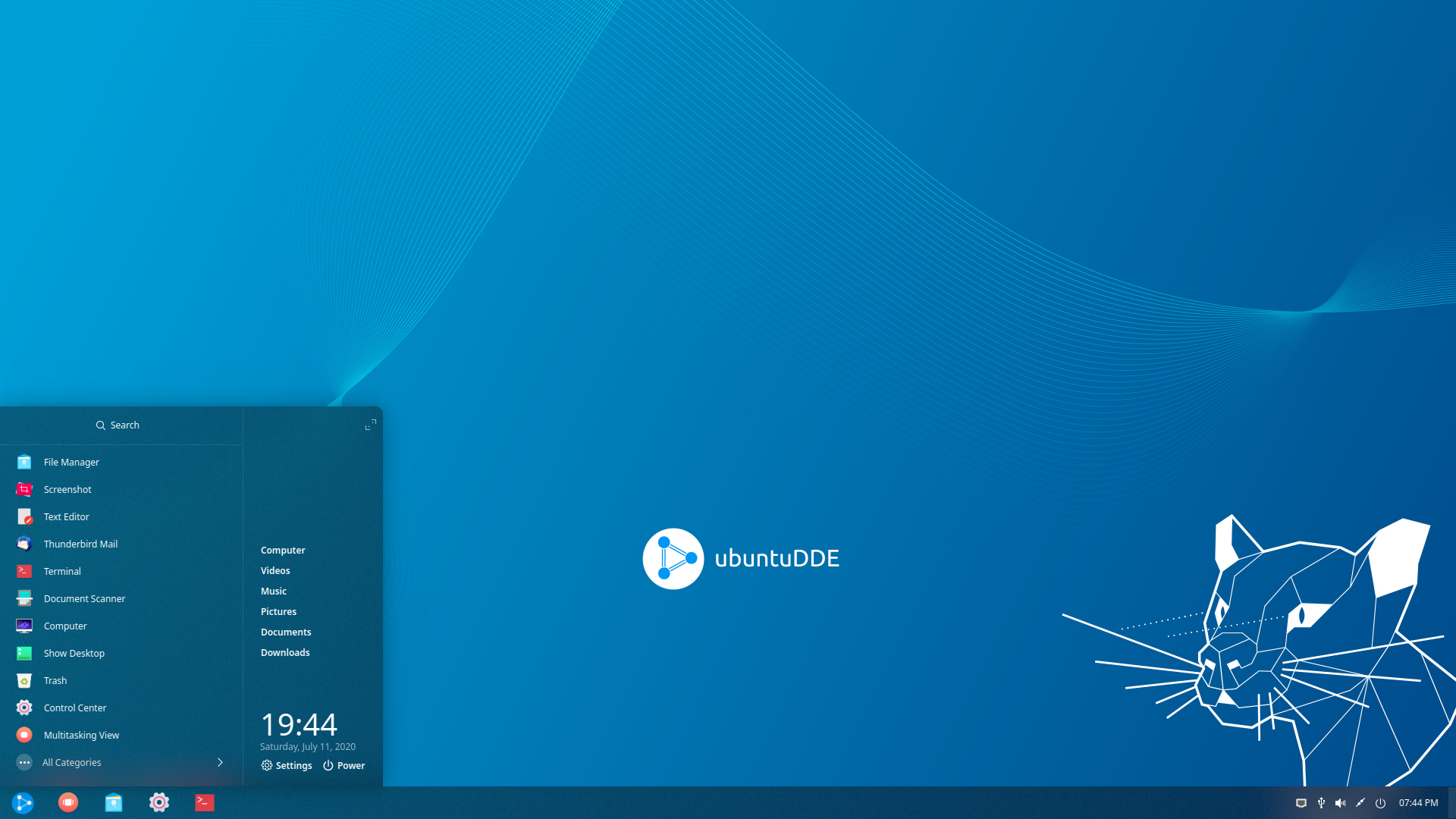 The installation is now complete! Play around with it and see if you love it as much as I do!

Use Rsync to Restore Backed Up Files From a Synology NAS to a Linux PC!

How to Set Up NordVPN on Ubuntu

How to Update Portainer

Backup a Linux PC to a Synology NAS using Rsync!